How to start with iOS Mobile App Development

The choice of the operating system plays a vital role when it comes to mobile app development. Still, the real questions lie on which is better, Android or iOS? The choice of platform would help you define your target audience. Since Android rules this industry, with a large global audience, iOS has loyal customers at its disposal. iOS Mobile App development is in demand because of its App Quality and some features.

However, this doesn’t allow Android with all the benefits. Before we get into the iOS app development procedure, let us understand why you would want to opt-in to developing an iOS app.

iOS has a much faster UI than any Android device. Any application on the iOS platform would run smoothly. The applications on an iPhone or iPad have similar functionality, whereas Android phones run differently based on the type of model at their disposal. This makes iOS a versatile application to be used.

There are various advantages when it comes to the development of iOS applications. iOS apps improve ROI as well as maintains a healthy app quality.

Various such reasons are more than enough for anyone to go for iOS app development. This is the reason why you should go for an iOS mobile app development company to help you with your requirements.

What to keep in mind before developing an iOS app

The size of using an iOS app on iPhone and iPad varies greatly. The aspect ratio of the iPhone is 16:9, whereas that of an iPad is 4:3. Although size is not a significant factor, it shows that iPad has a much better resolution than its large screen.

The significant difference between an iPhone and iPad is that iPhone facilitates calling feature. However, with the help of a Wi-Fi connection, an iPad can make Facetime calls and make calls on other iOs devices without any hassle.

The applications developed for either of these devices run on each of them without any issues. However, some applications are only iPad specific and cannot be run on an iPhone. The reason is difficulty in compressing such files due to the high screen resolution of iPad particular applications.

The designing of applications for both the iPhone and iPad is different. The reason is compatibility and that an iPad requires a higher resolution application than that of an iPhone. The applications designed for an iPad provide a rich experience for using the same on an iPad.

With the help of an efficient iOS app consultant, you can now get a clear idea of which iOS mobile app development would be the best for your business.

The start of iOS mobile app development initiates with the planning phase. Keep in mind the following questions:

It would be best to do a thorough market analysis to ensure that your product/business would stand out in the market. The planning phase would also ensure that all the requirements for initiating the application development are started.

The next step would be the designing phase. The process includes paper sketches, wireframes and blueprints, which would show how the application would work after it has been created.

UI and UX design is a critical step during this process. This would determine the user experience while your audience is using the app. The main goal is to create such designs that are visually appealing and easy to navigate. It should also comply with Apple’s guidelines.

If you wonder how your application would be made, then this is the phase where the transformation begins.

iOs app developers would have various elements and best practices that would incorporate the need to deliver a perfect and genuine user experience.

After the application has been made, it must go through a rigorous testing phase to ensure that the application is robust and can handle multiple user interactions at one time.

Testing is one of the vital phases.

The developers need to review the device appropriately, for which the application is specifically made to ensure optimal performance, smooth user experience, debugging, optimum memory use, privacy and ensures that the app is compliant with every Apple guideline.

After various testing and review procedures, the application is submitted to the AppStore for review and approval.

With the best iOS app consulting, the need for proper app maintenance is required. This requires the use of various tools that ensure that the app’s security and technical issues are kept in check, and there isn’t an issue with the app.

Various factors need to be considered, such as the application’s size, the designing requirements, calling opportunity, compatibility with other apps, etc. before initiating iOS mobile app development.

Yes, it is possible. However, our professional iOS app consultant suggests that you should contact a professional agency who would help you with the procedures in creating the perfect application for your business for a robust iPhone mobile app development. 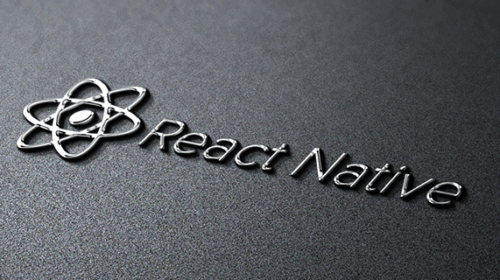 10 reason to use react native for mobile app development

Which Are The Top 5 Features And Benefits In iOS App Development? 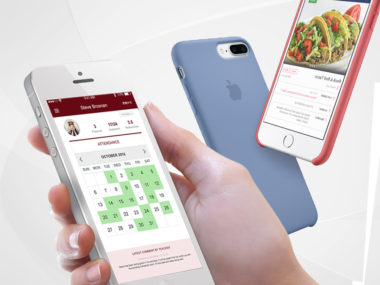 Great post. I recently learn IOS app development. I think you can learn it from youtube only.

There are many ways to learn ios app development. Youtube is one of good platform to learn from.